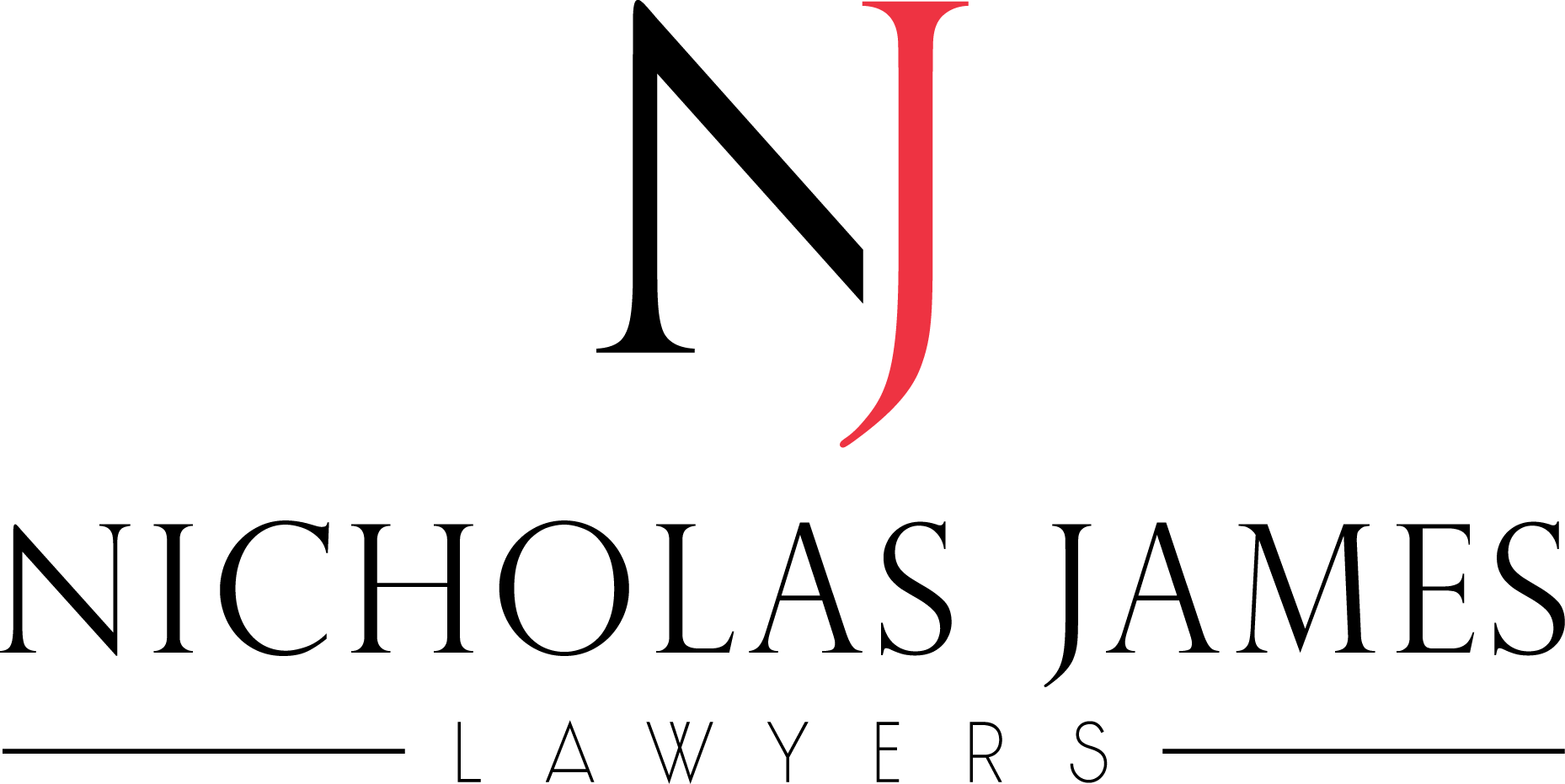 Fail to win on Sunday against La Trobe University, and the games on the horizon against top-two sides Spring Hills Stallions and Brunswick Juventus may not be as important as the Royals hope them to be.

“The biggest game is the next one,” he said.

“We have important games on the horizon against Spring Hills and Brunswick Juventus, but we need to keep winning to ensure we are within a game of them when we play them.

“La Trobe University are a very good side and one I know a lot about.”

Battiato said the La Trobe side was comprised of a good chunk of players he has dueled with before during his time as a State League 1-winning Melbourne University coach.

“They have exceptional players and they have made a good start to life in State League 1,” he said.

“They’ve only lost two games, and both of those against the big two, so we will hope to add to that.

“I believe if we play at our best, we’ll be too strong.”

The Royals come into this game in hot form.

Last week they trounced Bundoora United 9-1, their heaviest defeat of the season.

“I think anytime you win by that margin, it has to have been a good performance,” Battiato said.

“The second half, in particular, was some of the best football we’ve played.

“We weren’t terrible in the first half, but we did give them opportunities to play and they managed to score.

“I didn’t feel like we were in trouble, but I wasn’t 100 per cent happy with the first half. Thankfully, the second half was much better.”

Speaking on squad composition, Battiato said there may be more opportunities for Reserves players this week.

“The young players we’ve called up have done well with the limited minutes they’ve had,” he said.

“Over the past couple of weeks we’ve seen Xoe Minas, Jacinta Walker and Luna Nakada all come on, and they’ve all done well, so we will look to keep blooding in these young players when the opportunity is there.”